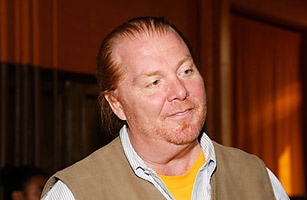 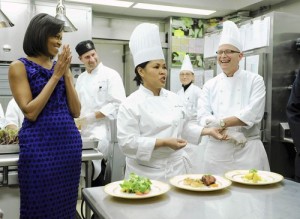 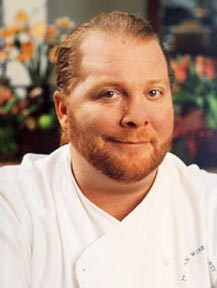 Jamie Oliver and Mario Batali go into culinary kung fu in the January 6 episode of Iron Chef America Find out what time it’s showing in your region .