Some chefs cook, and some chefs sit on their couch at home watching others create unbelievable dishes.  You may be the one who sits at home trying to recreate these beautiful dishes, all the while cutting your finger every chance you get.

Nevermind the average person?s lack of excellence in culinary fineries.  The truth is that it?s pretty amazing what the chefs on TV can do, and it?s an American pastime to watch them work.  Here is a quick shoutout to some of America?s top TV chefs of all time.

END_OF_DOCUMENT_TOKEN_TO_BE_REPLACED

Japan is known for its unique food and along with this, its thriving restaurant industry. Behind every restaurant is a Japanese chef who prepares and cooks the food together with his staff to be served to customers.
Japan boasts of many renowned chefs expert in creating authentic food. Most of them own restaurants some of which have already gained Michelin stars. 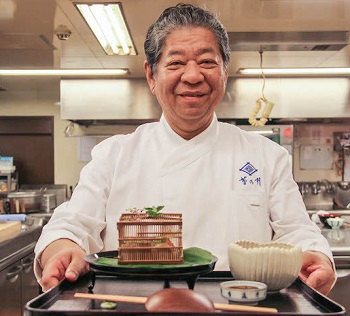 A kaiseki master, Chef Yoshihiro Murata manages three restaurants all of which were awarded Michelin stars. His Kikunoi restaurants have existed long before the Japanese Michelin guides were even published. They are all traditional Japanese restaurants or third generation ryotei. END_OF_DOCUMENT_TOKEN_TO_BE_REPLACED 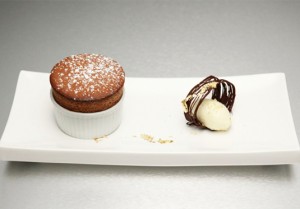 Chefs and coffee are a funny pair – most of them, as a result of their long days and late hours, are totally addicted to their caffeine fix. For example, Manresa’s David Kinch needs three cups to get through the day – and that’s after years of much greater consumption. But don’t be fooled by this love affair with coffee; like most chefs, Kinch doesn’t make his own. Brewing coffee is best left to the professionals.

Why don’t chefs who can whip up a delicious dish from offal or olives make their own coffee? Reasons abound. But here’s what some of the best palates around have to say.

Not only does Chef Kinch not make his own coffee, the renowned chef has caused a stir among connoisseurs by saying that he isn’t that focused on his coffee’s flavor – he’s in it for the caffeine. Shocked, one outlet compared this statement to saying that you don’t care what you drink, you just focus on the alcohol. While plenty of chefs have alcohol troubles, you wouldn’t catch any of them saying they just drink to be drunk.

Season one Top Chef winner Harold Dieterle also keeps his coffee practices simple; his daily consumption fuels him for service, when he’ll switch to water in the kitchen. Like many at home coffee drinkers, Dieterle’s habits are perfectly aligned with modern single-cup culture. These single serving machines make high quality coffee quickly, for a no fuss buzz.

Rather than fuss about making a great cup of coffee, most chefs would far rather cook with this incredible ingredient, and they’ll put it to use in both savory and sweet dishes. One of the most popular ways to use coffee is as a crust on meats, where the bitter flavor acts as a perfect complement to sugar, garlic, and other spices. Chefs typically use such a crust on beef or pork tenderloins.

Of course, the obvious choice when cooking with coffee are desserts and pastries. There are the classics, like creamy, espresso infused tiramisu, as well as more innovative coffee-based desserts such as coffee flavored mousse. Skip the traditional chocolate mousse or heavy pot de cremes, and test out a smooth, coffee mousse for your next dinner party. You’ll be emulating some of the culinary greats, who are infusing coffee into a wide array of desserts over the last few years.

Coffee is a perfect ingredient, but when you spend your every working (and waking) hour thinking about food, brewing your coffee at the perfect temperature and getting the right concentration and acidity can seem excessively labor intensive. That’s what sends chefs to the coffee shop for their morning – and afternoon – pick me up, restricting their work with coffee to more culinary approaches. 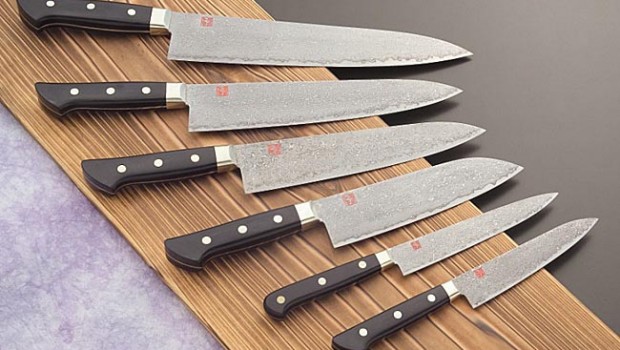 Chefs do their work using their knowledge and creative skills. But apart from that, they also have their favorite tools that help make their work faster and easier. The choice, however, varies from one chef to another. Some may prefer the traditional super handy tools while the others opt for the bulky, more advanced and complicated ones.

The type of tools chefs love to use normally reflects their attitude toward cooking and who among them keep abreast with technology. END_OF_DOCUMENT_TOKEN_TO_BE_REPLACED

Do you enjoy cooking? Do you love it when other people taste your food? Do you live for fast-paced environments where you are pumped with adrenaline? The modern day chef lives an incredibly exciting, and stressful, life. They are charged with producing food, often customized to order, at a rapid rate with no room for error. 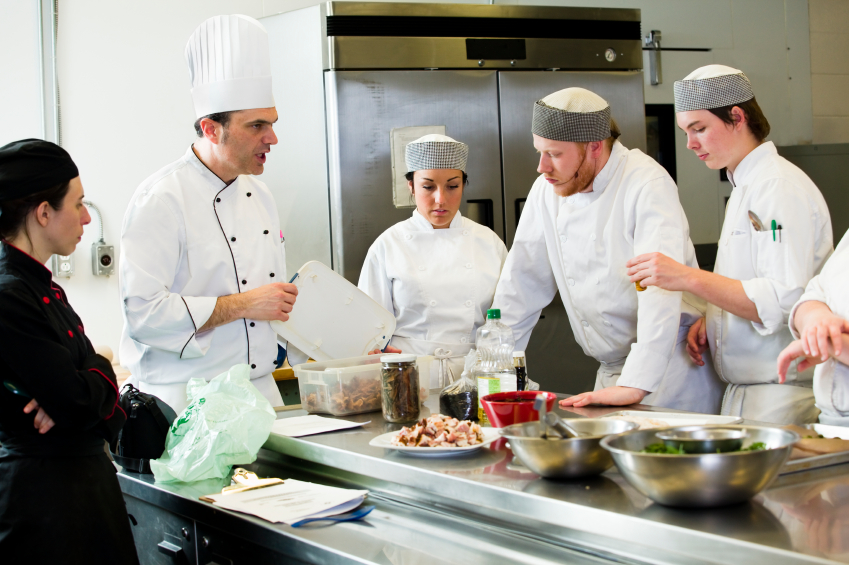 You cannot “accidentally” undercook chicken, overcook scallops, or break a chocolate sauce. Everything done in the culinary arts must be precise and accurate. For many individuals, they believe the challenge of creating culinary masterpieces to be their purpose in life. If you find fulfillment in cooking, perhaps it is time to consider culinary school. END_OF_DOCUMENT_TOKEN_TO_BE_REPLACED