Spring is here and with this season comes Easter. For many people, this time of the year calls for some celebration and when there’s celebration, there’s bound to be food. 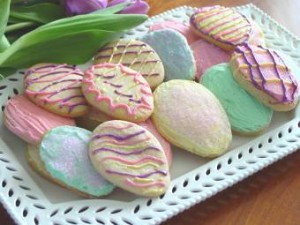 When it comes to Easter treats, pastels and sweets abound. Easter is often associated with pastels because of their sweet color. But besides the sweet ingredients, the egg also takes the limelight during this season.

If you wish to prepare something sweet and tasty for everybody, here are some ideas you can follow.
END_OF_DOCUMENT_TOKEN_TO_BE_REPLACED

As Thanksgiving in the U.S. approaches, for sure couples and families are now thinking of what dishes to prepare for this very special occasion. There’s no question that the turkey will continue to be the highlight of the menu.

Unless you have a big family who are turkey lovers, it is expected that many will have leftovers after the Thanksgiving celebration. But don’t throw them away yet because you can still make use of them in your meal for a few days more. 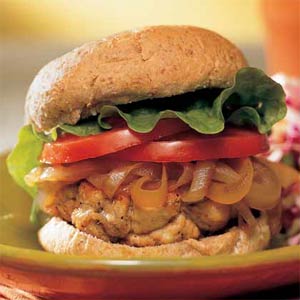 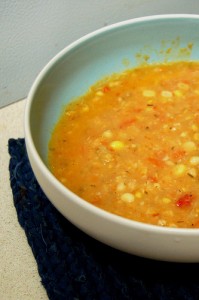 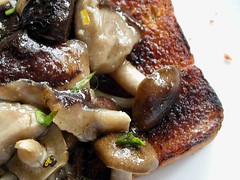 I shouldn’t really bag on a show (Ready Steady Cook), which actually has a lot of attributes to it. It has some pretty decent and creative recipes using affordable, simple ingredients, not to mention the time-saving and entertainment factors.

Also, come to think of it, its rather nice to have a show that in unabashedly entertaining in a game-show way, without the usual jazzy music and media-whore chef types you get on the Food Network these days.

So here, from Ready Steady Cook, is the simplest of recipes by chef Phil Vickery, quintessentially English and delicious for quick late night snacking:

Method
1. Heat a grill pan. Brush the bread with oil and grill for 1-2 minutes per side.
2. For the mushrooms, heat the butter in a pan and add the mushrooms and garlic. Saute for 2-3 minutes.
3. Add the parsley at the end and serve on the toast with a dollop of Greek-style yoghurt and a sprinkling of paprika.