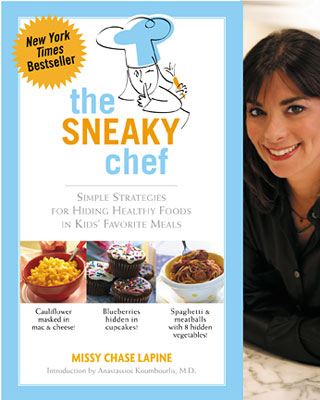 Jerry Seinfeld’s wife, who released the book “Deceptively Delicious: Simple Secrets to Get Your Kids Eating Good Food” will have to defend her rights (and honor) in court.

Both Lapine and Seinfeld have been very vocal about their, uhm, differences — but after Jerry called her a crazywoman in an interview, she decided to take it to courts. Her reason? “He may be a public figure, but he has no right to slander, and his wife has no right to plagiarize.”

Seinfeld’s lawyer, on the other hand, accuses Lapine of making everything up just to boost her book sales.