Chefs are the people behind unique and delicious cuisine served in world class restaurants and hotels. Many of these popular chefs have become instant celebrities particularly those who host reality cooking shows on TV.

Unknown to some people, though, some of them have also added blogging into their skills. Not surprising at all because with a free tool such as the blog platforms, it is easy for people today to go online and share their knowledge and opinions with the rest of the world. Through their blogs, foodies and other followers are also able to learn about their new concoctions, analyse food, ingredients, cooking techniques and aesthetics.

Get to know five celebrity chefs who are into blogging as well as cooking. 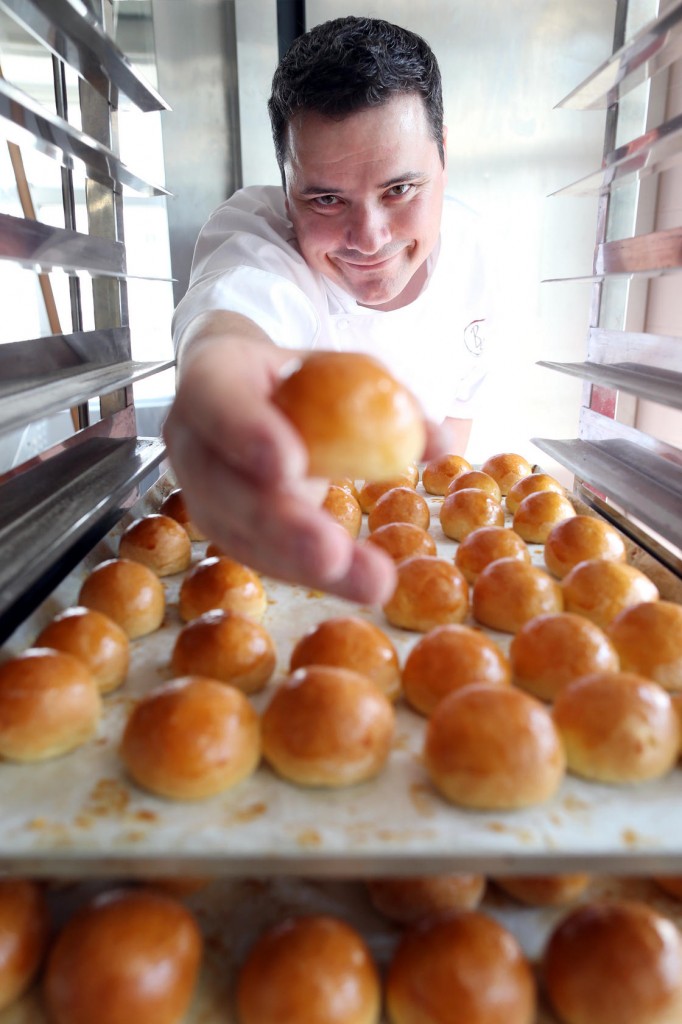 Gregoire Michaud’s mantra is “use your heart to cook and share the love!” Born in the southern part of Switzerland, he grew up in a family who love food. His mother exposed him to the art of baking almost every day and by age 15, Michaud already started his pastry apprenticeship.

As an adult, this Swiss chef worked for several major hotel chains developing pastry and bakery products. Today, he has his own bakery called Bread Elements based in Hong Kong where he worked the longest and where he met his wife. His passion is focused on baking fine artisan bread. 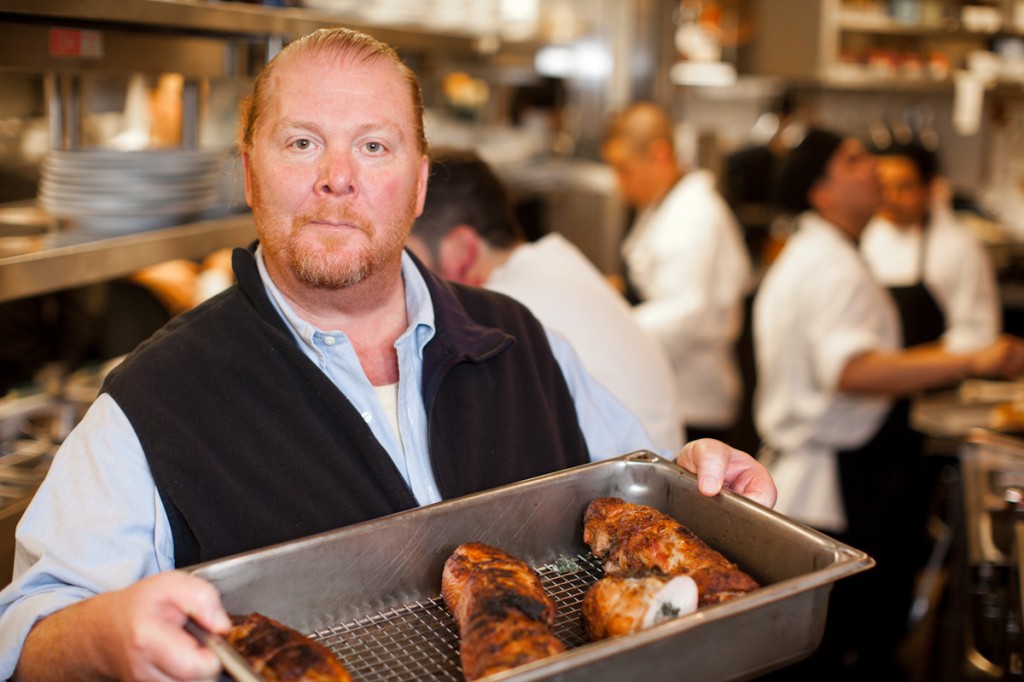 Born and raised in the U.S., Mario Batali is well known for his easy-to-prepare Italian recipes as well as his down-to-earth personality. Fans can follow his website which contains information on his present whereabouts and events he’s involved with. A great add-on on the site is the music picks which gives a hint of Batali’s real personality. 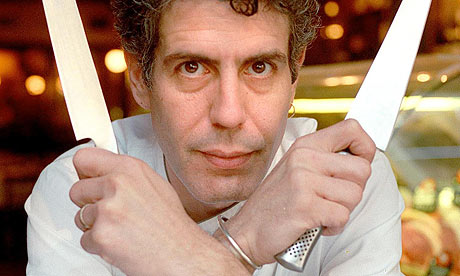 Unlike most celebrity chefs who’s seen on the Food Network, Anthony Bourdain can be viewed on the Travel Channel. This chef has an extensive background in New York City’s restaurant industry and has a show called No Reservations broadcast around the world.

To those who’d like to get to know more about Bourdain, you can check out his website hosted by the Travel Channel. The site features information on his TV show and a personal blog that shares bits and pieces of the chef’s personal life. 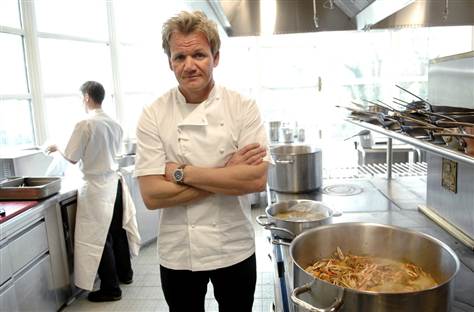 Known for his aggressive and fiery attitude that’s evident in his reality TV shows, Gordon Ramsey is one of the internationally known celebrity chefs today. This British chef also has a website that offers tips and information about the restaurants he owns. Although not personally done by Ramsey, the site’s content showcases the personal touches of this celebrity chef. 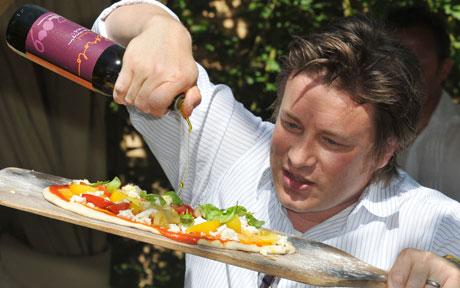 Jamie Oliver is a popular celebrity chef in England. He’s on a mission to change the bad eating habits of people and for many years now, he has been sharing foods good for the health.

He has a personal website where he shares things he’s passionate about such as his goal of helping people eat right. The site alos features a personal diary, his whereabouts, recipes and cooking tips.

Know more about the other celebrity chefs who blog by visiting freelance writing resources.

Blogging has become a powerful promotional tool today that companies and other business organizations have recognized is its importance in their marketing campaign. Those eager to learn what it takes to start a blog or maybe become a guest blogger should be able to find legitimate websites that lists available freelance writing jobs that can be done remotely or at home.