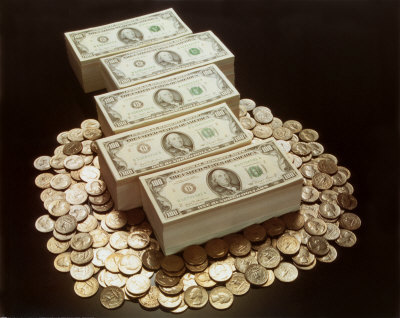 As of 2007, several chefs can count themselves as multi-millionaires — their empire based on their restaurants, cookbook sales, and their TV performances. Check out this list:

It is pretty curious how European chefs do better than Americans. Wolfgang Puck is practically an institution, and after all those Hollywood celebs backing him up, you’d think he’d have a bigger bank account. Also, Gordon Ramsey — who’s lambasted celebritydom — has certainly no qualms about his immense fortune, built not just from his restaurants, but 2 reality TV shows, cookbook, and a tell-all biography.