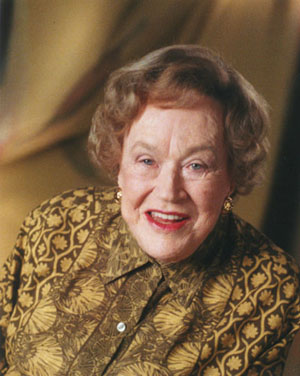 Julia Child may already have passed away but her legacy lives on. She was one of the first and probably the most widely viewed celebrity chef, bringing French dishes and cooking to Americans through her TV show. She was also an author of 17 cookbooks. In fact the first cookbook she wrote (co-authored with Simone Beck and Louisette Bertholle) is still one of the best references for anyone who wishes to learn french cooking today.

Julia Child and 8 other women are being inducted into the very prestigious National Women’s Hall of Fame. This organization acknowledges and acclaims the women who make valuable contribution to society, especially those who contributions foster women’s rights and freedoms. The induction will be held on October 7, 2007.