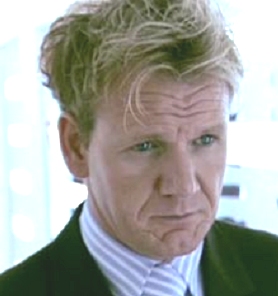 It is an honor for any establishment to be granted a Michelin star. Earning Michelin Stars is like winning the Oscars or A Golden Globe for the professional cooking world and restaurants. Gordon Ramsey must be proud that two more of his establishments have been added to the book and awarded Michelin Stars.

Gordon Ramsay must be well pleased with how his year is shaping up.