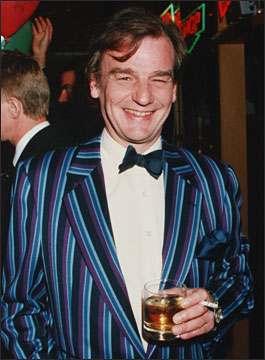 Television chef Keith Floyd suddenly collapsed at The Chester’s Pub, which is owned by his friend. He was rushed to the hospital.

Floyd’s friends said that he had been feeling ill all week, and that the collapse was probably due to exhaustion. “He was in hospital a year ago with a similar complaint.” Unfortunately he’s not doing that well now — let’s hope things get better this week! Get well soon, Keith!