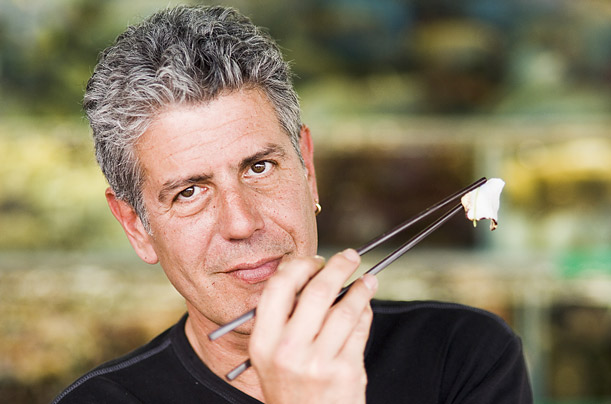 The cynical nature of television chef Anthony Bourdain has been both honored and criticized by many people throughout the years. Bourdain enjoys traveling and finding the weird and wonderful, all with a glass or bottle in his hand. In spite of his tv popularity, Bourdain seems to retain a deep disdain for all things cliched and touristy while bringing a dark perspective to his glamorous life of traveling and eating. END_OF_DOCUMENT_TOKEN_TO_BE_REPLACED 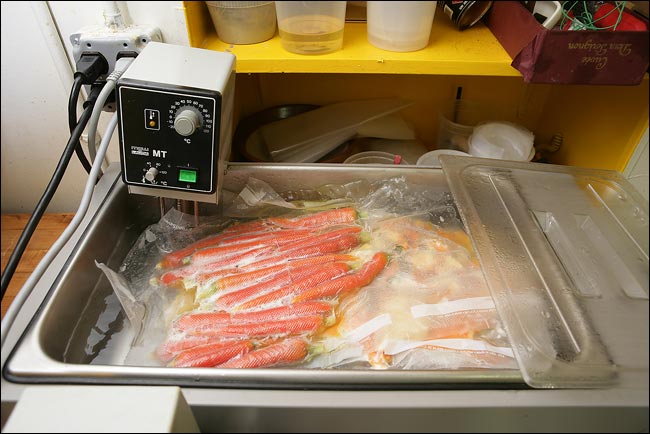 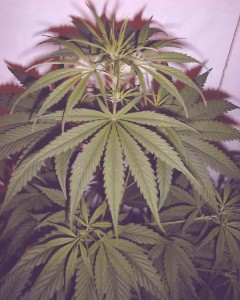 Do chefs smoke pot? If celebrity Anthony Bourdain is to be believed â€“ and he is highly credible â€“ then, yes, many celebrity chefs depend on marijuana to keep going. According to the TV host, chef, and author, the long and often intense hours require chefs to blow off steam â€“ and they do, one way or another. In his book, he chronicles how marijuana is often the â€œherbâ€ of choice.

Of course, there is the issue that smoking weed and getting high in the kitchen can actually alter the results of their efforts. I am not sure that the results are as excellent as they normally are without the high that weed brings. In fact, many people question the practice not because of the illegal nature of the drug, but because the experience it brings might compromise the quality of the food. More so, can you imagine a frenetic kitchen preparing meals for hundreds of people with stoned chefs? Itâ€™s an accident waiting to happen. 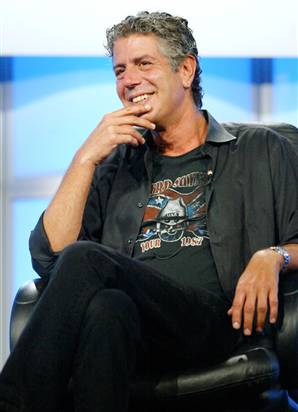 Anthony Bourdain shares this recipe for Steak Tartare in Les Halles Cookbook. “Les Halles, the restaurant, was pretty much created to serve this dish,” he says. “The key to a successful steak tartare is fresh beef, freshly hand-chopped at the very last minute and mixed tableside. A home meat grinder with a fairly wide mesh blade is nice to have, but you can and should use a very sharp knife and simply chop and chop and chop until fine. The texture will be superior. And do not dare use a food processor on this dish – you’ll utterly destroy it.”

Place the egg yolks in a large stainless-steel bowl and add the mustard and anchovies. Mix well, then add the ketchup, Worcestershire sauce, Tabasco, and pepper and mix well again. Slowly whisk in the oil, then add the Cognac and mix again. Fold in the onion, capers, cornichons, and parsley.

Add the chopped meat to the bowl and mix well using a spoon or your hands. Divide the meat evenly among the six chilled dinner plates and, using a ring mold or spatula, form it into disks on the plates. Serve immediately with French fries and toasted bread points.