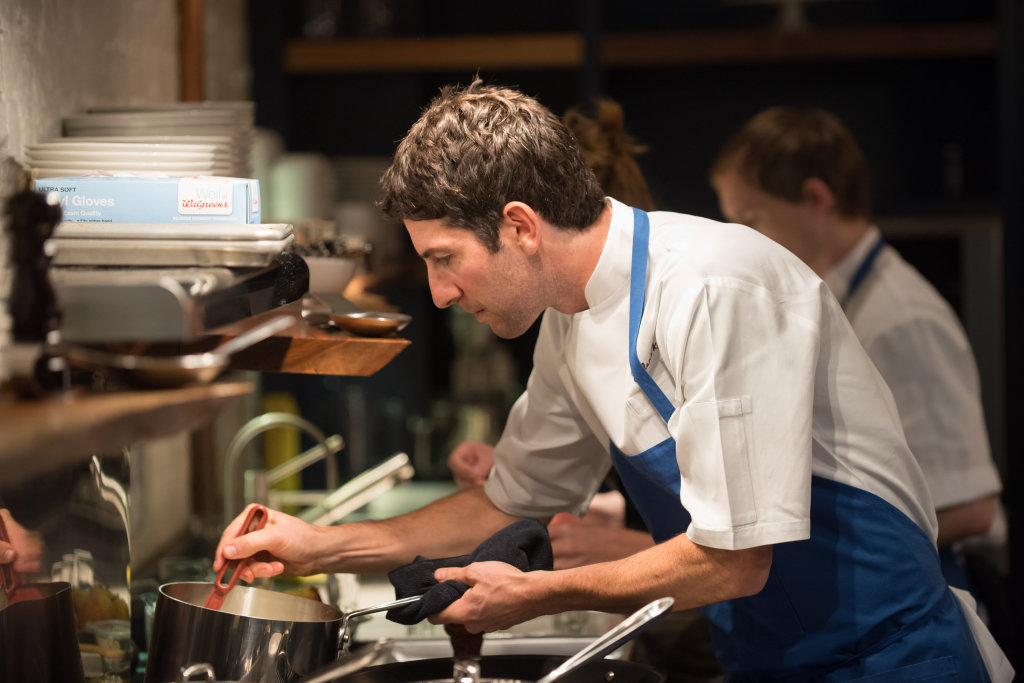 In the traditional sense, it’s the chef that makes a dish and not the other way around. In small towns, there is rarely much opportunity to indulge in gourmet dining. Those who wish to venture out are usually stuck with chain restaurants that while they might taste good, have nothing on the gourmet restaurants usually found in larger cities with a more diverse population.

Those who have eaten in these kind of restaurants know this to be true. In many cases, the chef is responsible for the success of a restaurant. It makes sense. Bad food equals unhappy customers, unhappy customers eventually translates into no customers. Without customers, there is nobody to serve, and everybody is left feeling hungry and empty, literally.

With this being said, some restaurants have found great success because they have a chef who is the master of their craft. Some serve very unique dishes. For others, it’s the combination of spices that bring in the crowds eager for a taste. Other chefs are blessed with the ability to perfectly assemble a traditional dish that requires the skill equal to that of Michelangelo, or Leonardo Da Vinci.

Those who claim that food is not art have not seen what can be done with fruit, or tasted of the world of possibilities that certain spices offer. Here are some examples of chefs whose dishes have actually made them. Their signature dishes have people traveling across continents, just for a little taste of heaven.

You’re probably familiar with this name. There is an entire cooking empire erected from of the Wolfgang Puck name, after all. The empire includes fine dining establishments and catering services, as well express operations you find in many airports across the world.

Wolfgang Puck’s famous schnitzel is made from the highest quality pork in the world which is then deep fried to perfection and served alongside potatoes dressed with spices that will make your taste buds wish the experience would never end. Visit the world renown restaurant Spago to experience the dish that made an empire.

A Taste of Classic Italy in NYC

Many don’t have the luxury of traveling to nations famous for their exquisite food. Luckily enough, you don’t have to. You can have a taste of classic Italy right in New York City. Mario Batali’s Bucatini all’Amatriciana is a simple twist on a classic dish that will have you booking your ticket to the NYC immediately.

The dish features home-cured guanicale, or pork jowls in a spicy homemade tomato sauce delicately tossed over hollow pasta strands. Look for yourself, this dish made Batali famous and people can’t get enough. Visit the restaurant Babbo the next time you’re in the neighborhood to experience the magic yourself.