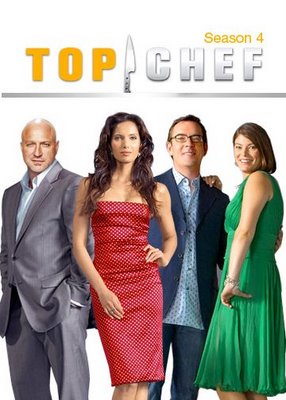 Chefs are a notoriously snooty lot, and when Top Chef first debuted, it sent most of them snickering. Many of them don’ even like TV chefs or celebrity chefs — a chef selected from a reality show was even lower down the totem pole.

Not anymore. Some say that thanks to the success of the first three seasons, and the thumbs up it has received from well respected chefs (who even appeared in the panel of judges) the show has actually legitimized itself.