Japan is known to have one of the most exciting cuisines in the world. With an unmatched respect for ingredients- fresh is best to the point of enjoying food raw, after all- and meticulous preparation, to be a master Japanese chef is mastery on so many levels. 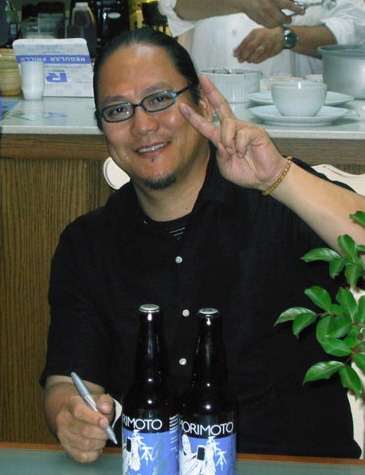 Perhaps the best known Japanese chef of all is Masaharu Morimoto, popular mostly because of his role in both the Japanese and American versions of the television show Iron Chef. His New York namesake restaurant, Morimoto is considered one of the finest Japanese restaurants in the country, and has locations in Philadelphia and Napa Valley in California. 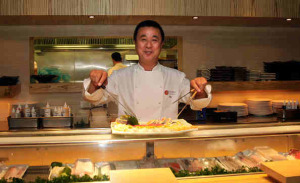 Another famous Japanese chef, although less popular than Morimoto, Matsuhisa is known best for his signature dish of black cod in miso. He had a small role in the Martin Scorsese film Casino, and has also acted in other Hollywood productions such as Austin Powers: Goldmember and Memoirs of a Geisha. 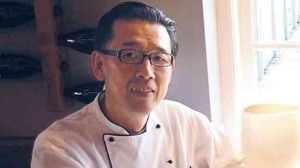 Chef Miki Nozawa’s story is a tragic one. One of the most famous Japanese chefs, a favorite of everyone from Mikhail Gorbachev to Denzel Washington, he recently passed away after being beaten by irate customers at his restaurant on the island of Sylt in northern Germany.