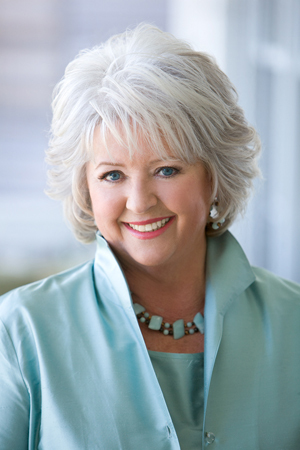 Oprah refused to allow celebrity chef, Paula Deen, to guest on her show.

Paula Deen had hoped to advertise her product, Smithfield Foods Hams. But Oprah may have heard of her employees’ allegations that she abuses her staff. (They are trying to form a union.)

It’s a blow to Paula, since much of her core market — the women who shop for the food — are quite receptive to Oprah’s opinions.

Neither Oprah nor Paula have made any official statements about the incident. 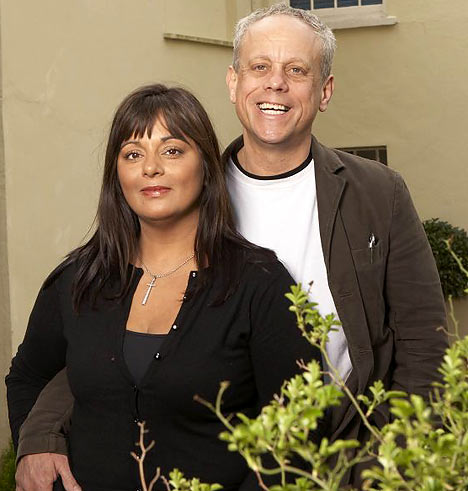 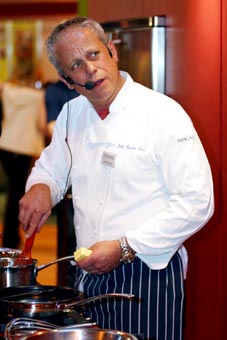 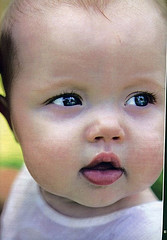 Is this a joke?

Jamie Oliver supposedly made a big boo-boo while talking to Angelina Jolie about her movie, Beowulf.

Jamie kept mentioning Jolie’s daughter Shiloh, but somehow his tongue got all tangled (Angelina must have that effect on men) and kept saying “Piloh S**” instead of Shiloh Pitt.

The chef supposedly apologized to Angelina by sending her a gift of pudding he made from Cheerios cereal. If it is true he’s lucky she doesn’t throw it at his face. 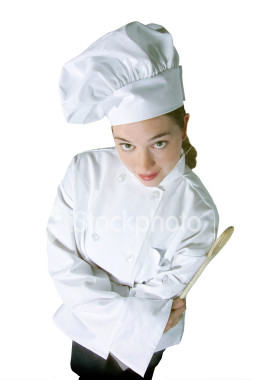